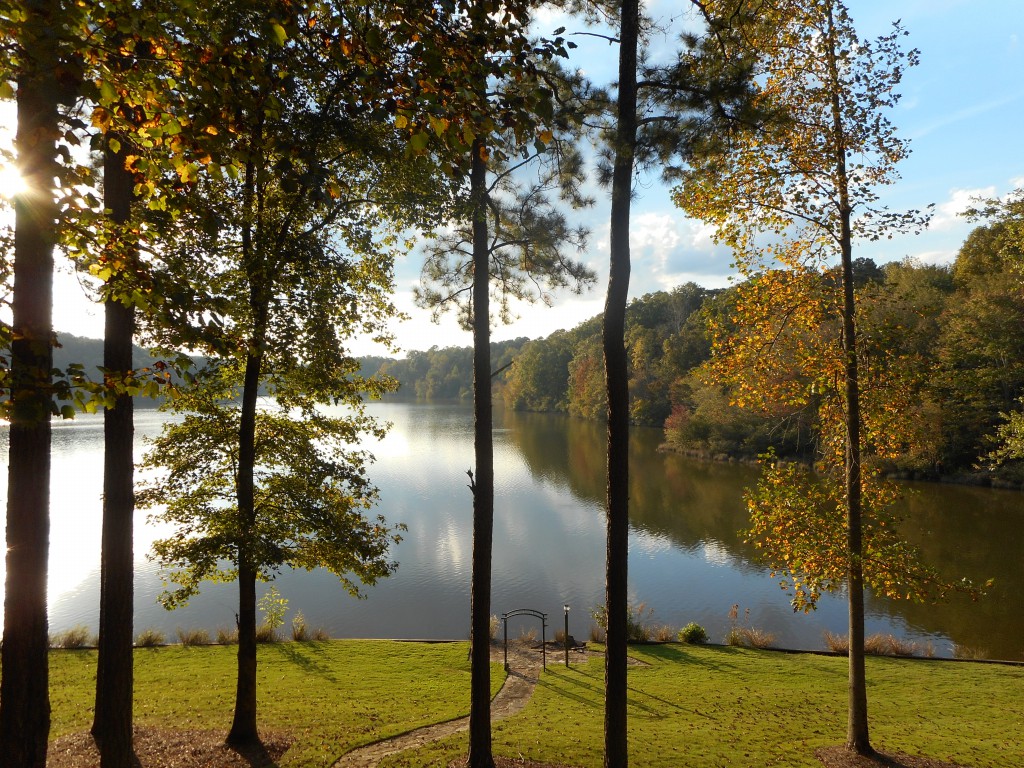 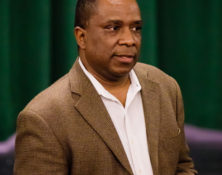 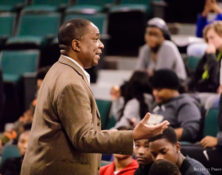 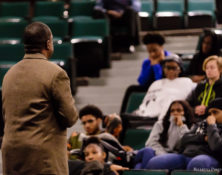 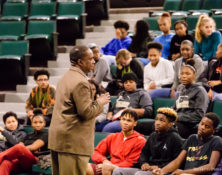 Share on FacebookShare on TwitterShare on Linked InShare by Email

In celebration of an opinion piece I wrote when I was working at CNN four years ago this month, I reflect on the number of people it helped and hope it helps more now. www.cnn.com/2014/08/26/opinion/martin-depression-robin-williams/index.html... See MoreSee Less

How I overcame depression

Share on FacebookShare on TwitterShare on Linked InShare by Email

Honored to have accepted an invitation to attend a

I thanked God for this pleasant surprise from an e

It’s a great day to be a dog in Georgia today! C

Congratulations to back to back Champions @georgia

After his morning outing, Felix jumped on the chai

I love my dog @felixtheecavalier and he loves me.

Rick Martin, Director of Communications and Community Relations for Douglas County (GA) Board of Commissioners is a three-time Peabody Award-winning journalist.   For more than twenty-five years in television news, Martin has played key leadership roles in covering major breaking news for media outlets throughout the country.  In addition to nearly 12 years at CNN, Rick has worked at local television news stations in Washington, D.C., Baltimore, Philadelphia, and Atlanta.  As an assignment manager and senior news editor, Rick has used his acute leadership skills to direct the coverage of such major events like the September 11th, 2001 terrorist attacks, the Beltway-DC Area sniper attacks, the Sandy Hook School shootings, the Boston Marathon bombings, and the Aurora Movie Theater Shootings.

CNN’s Political Unit recruited Rick to cover the 2004 Presidential election and in 2005, Rick traveled to New Orleans, Louisiana as part of CNN’s coverage of Hurricane Katrina.

During his career as a journalist, Martin developed L.A.S.E.R., an innovative and effective strategy to help individuals manage stressful situations to discover their mission and ways to accomplish it.  L.A.S.E.R. is an acronym for Listen, Assess, Support, Execute and Respond.  Martin lectures nationwide on how the L.A.S.E.R. approach can help anyone with a desire to overcome roadblocks, and break through athletic or workplace barriers, to achieve his or her personal goal.

Rick’s work can also be seen on CNN.com where he’s written a number of news stories on a variety of topics.  At times, those stories have landed him on-air, including a guest appearance on HLN’s Dr. Drew Show after writing the story of a Louisiana father confessing to killing his wheelchair-bound 7-year-old son.  Rick’s CNN Opinion piece on Robin Williams and depression garnered national acclaim.

Rick has served as a certified mentor and coach for the Douglas County, Georgia Schools system and as a member of the board of directors for Children’s Voice Inc.  CASA, an organization that represents abused and neglected children in Juvenile Court deprivation cases.

Rick has a B.S. from the University of Maryland College Park’s Phillip Merrill College of Journalism.  Born in Washington, DC to Trinidadian parents, Rick now lives in Douglas County, Georgia with his lovely wife and two beautiful and bright daughters.

Reach out to Rick to speak to or train your group using a customized version of L.A.S.E.R.

For more information visit us at www.laserrick.com or email laserrickmartin@att.net

A special tribute in memory of Lawrence Harton Sr. dedicated to his family, friends, and church.

A Story of Success!